Every year Ecuador is the playground of several cultural events. Between religious, folkloric, artisanal, and more, such events attract a great number of local tourists and foreign travelers. We have created for you a list of the main celebrations and festivities. Some of these authentic events are internationally known which makes of Ecuador an ode to joy and good humor. Throughout this chronologically ordered calendar you will easily find descriptions and additional information on each date.

Everywhere in the country, generally a week before December 31, streets get filled with curious newspaper-filled papier-mâché mannequins. These characters, known as “Año Viejo” -old year/last year- are very popular across generations. They mostly represent politicians, contemporary national culture figures and, in general, men and women with a comic appearance. We can also find superheroes, manga and anime heroes, and comic figures of all sizes and levels of detail. The most surprising “Años Viejos” can be several meters high. This ancient practice seems to date back to the XIV century. Then as now the mannequins were dressed with old clothes, stuffed with any available material, and often crudely painted.

What do the Ecuadorians do with these unusual mannequins?

The “Años Viejos” represent the year that is ending and its share of joys and bad memories. In company of colleagues, friends, or family, they are burned to symbolize the transition to the new year and the forgetting of last year’s bad events. Everyone gathers on December 31 or some time before to see them burning together while celebrating with fireworks, and a few drinks.
With coworkers, we often “burn” a mannequin with the image of our boss, president, or any other person such as the guard. In families it is often the children who decide.
New Year’s Eve is always accompanied by fireworks from all the neighborhoods around, making of the dark night sky, a real spectacle. The music takes over the streets, people dance, sing and enjoy in a very festive and warm atmosphere.

the most impressive “Años viejos” are made on the pacific coast. If during your trip you are in this region, do not hesitate to take advantage of this original tradition.

A similar tradition is celebrated in Thailand and in other countries. However, Ecuador is the only place where this tradition has been given a more satirical meaning. Anyone can be represented as a mannequin, not even the president is the exception.

The “Viudas” or widows

During year’s last week, Ecuadorian men fully display their feminine side as part of a long popular tradition across the whole the country. This tradition sees men disguise themselves totally (clothes, make-up, shoes) and occupy the streets and public space in order to get small coins from passers-by, drivers and everyone who is not dressed like them. The original aim is to finance the purchase of the “Año viejo” and then the burial of the same.

Streets are blocked off by ropes to ensure the attention of all drivers then the performance begins.

This ritual varies from sexy dancing to provocative speeches towards both men and women. Disguises and performances are so original in order to entertain the audience who gather to enjoy the spectacle. Laughs take place between friends and colleagues.

With the complicity and laughter of the women, certain “viudas” can get to collect several dozens of dollars during the day. It is strongly recommended to drivers to foresee small coins in great quantity since they will surely find widows in every single traffic light. Prepare yourself to long sexy dances and awkward propositions in the best case! 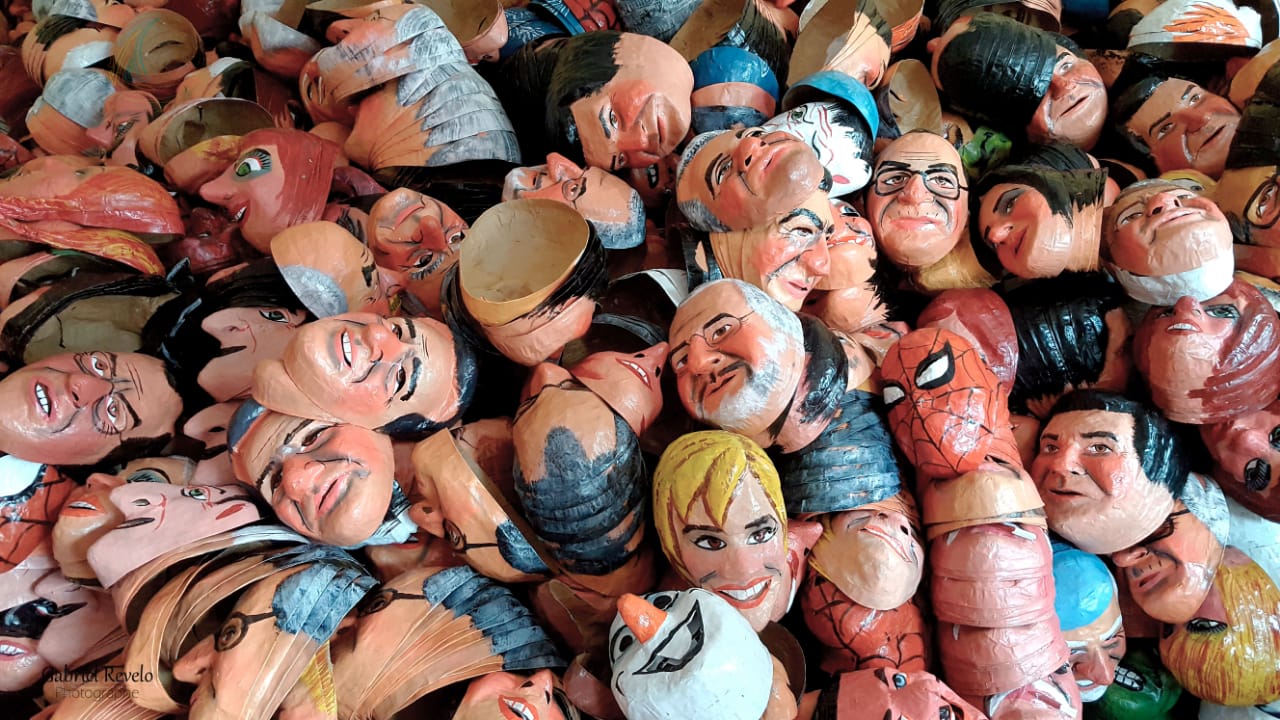 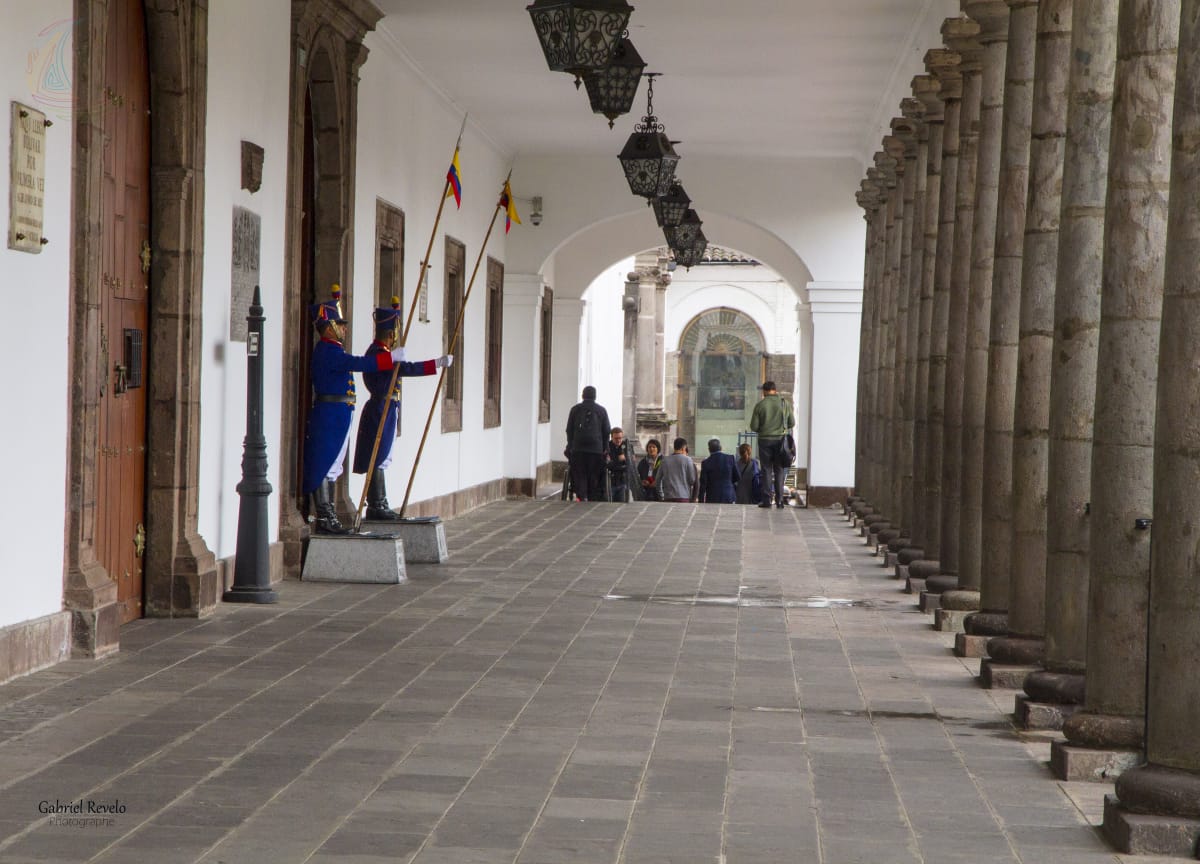 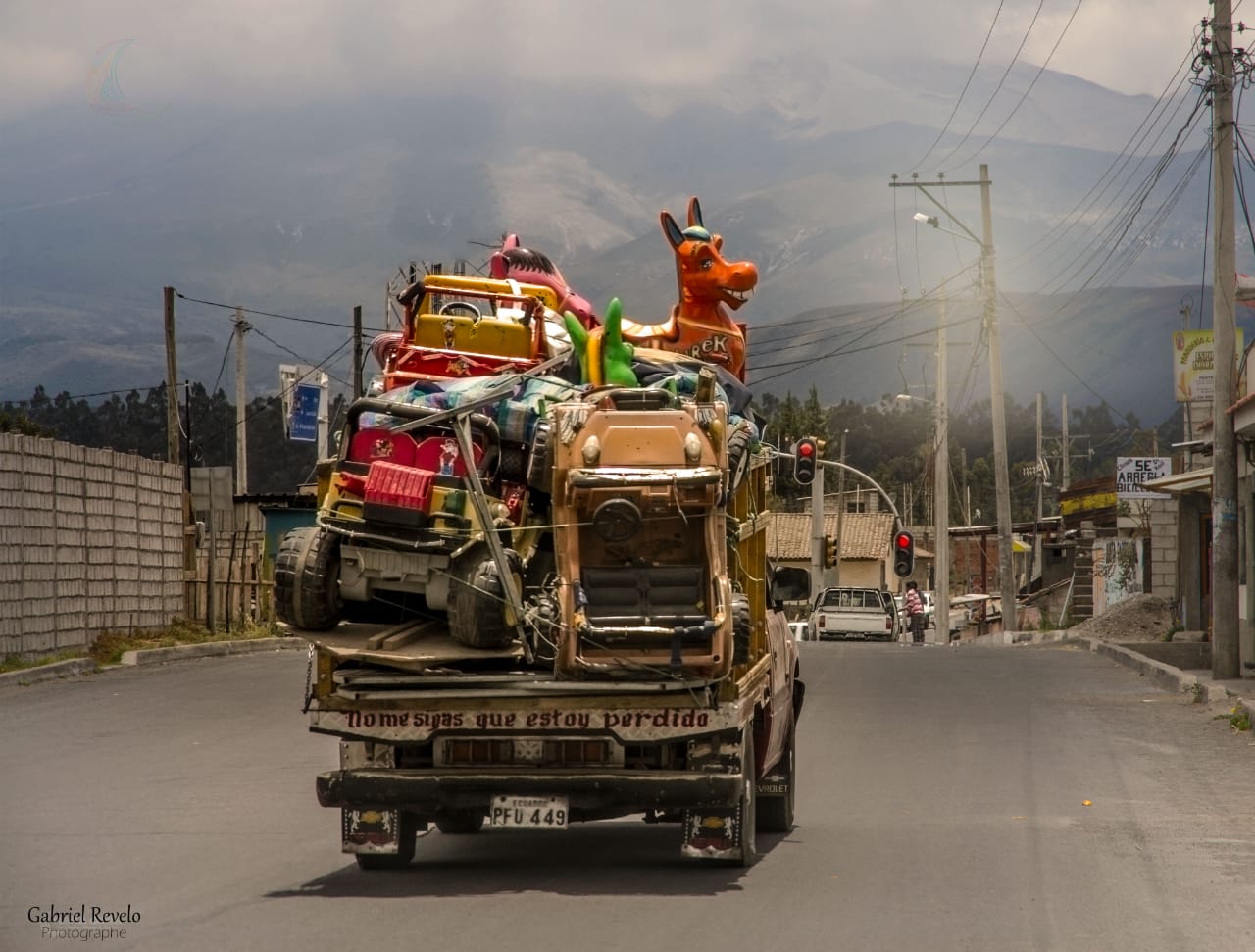 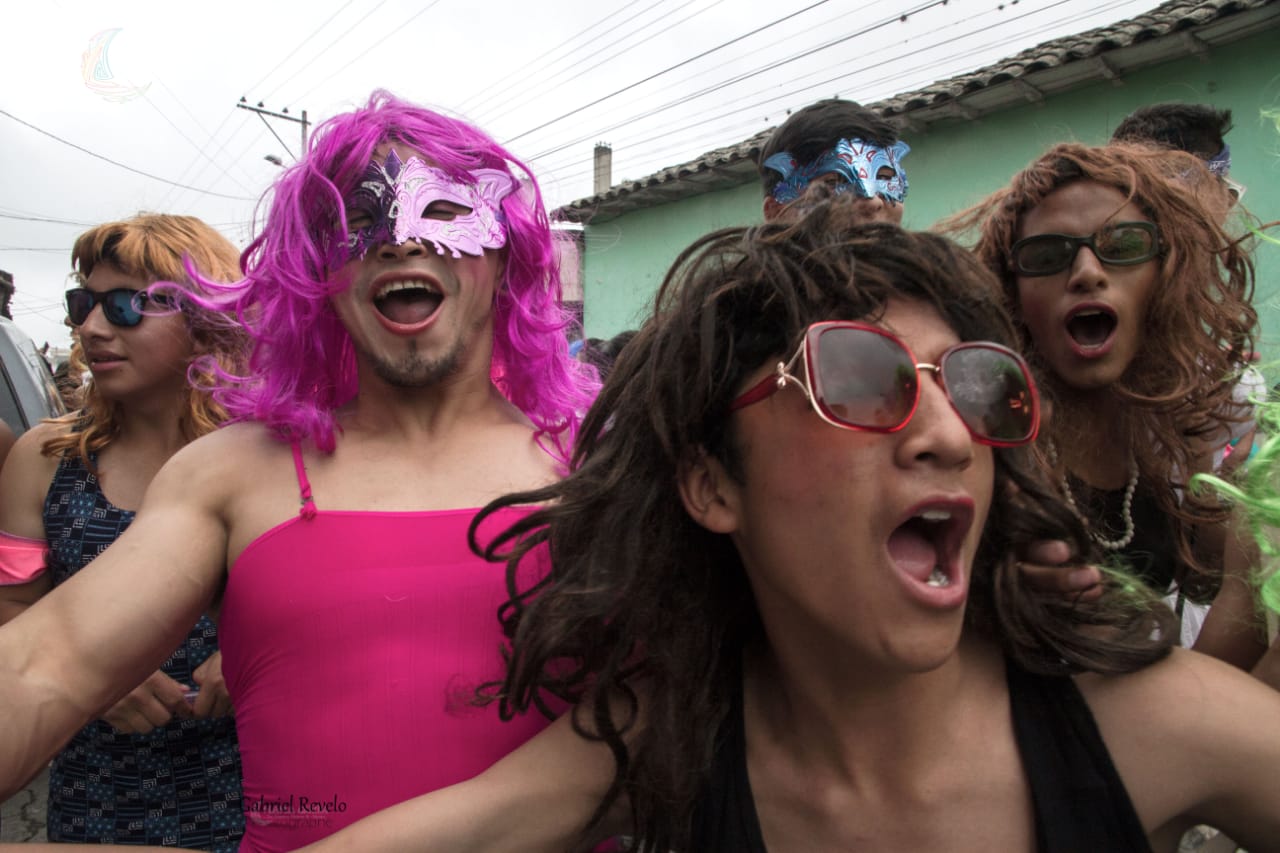 I ORGANIZE MY TRIP AROUND A CULTURAL EVENT